Here’s some pointers on how to devise theatre and look after the audience while you’re putting them at the centre of what you’re creating. These are entirely subjective of course.

DO NOT (unless you have a considered, dramaturgical reason to do so and even then…)

Why would you do this? One of the things that stops people playing is being frightened of making a mistake or looking foolish. Even if you like to feel superior to your audience members, making them feel stupid will not help your piece work. It will do the opposite. Look after audiences and make them feel empowered and capable and your piece (and therefore you) will look good.

A NOTE ON INVOKING SCHOOL: Most people in the global North spend the majority of their first two decades in formal education. For some people, this is great, for others it’s hell and of course everything in between. Lots of interactive shows treat audiences like school kids and it’s likely that by doing this, you’ll trigger the same behaviours people exhibited aged 15. Some people will be biddable and try to get things right. This makes it initially easier to predict their behaviour and control them, but it really limits what they will do (and how comfortable are you with this power dynamic between you and your participants?) Some people will remember feeling worthless and inadequate at school and may well check out on the experience. Some people will experience a strong desire to mess about, subvert the system and potentially break your game - because that’s how they coped with school. Don’t underestimate how strong school and its associated behaviour patterns are. Invoke it at your peril.

So obvious that it almost doesn’t need saying, except that it does because this happens SO MUCH in audience-centric theatre. What do you want players to do or explore? ‘It’s their choice’ is not an answer, it’s a cop-out. Yes audience agency lalalala but you should have built a framework which helpfully suggests at least some starting points. Completely free choice is oppressive and likely to leave participants paralysed by option-overload, especially as they’ll probably also be trying to figure out what you want them to do. Do audience members understand what the consequences of their actions will be? Do they understand their meaning? Or are they just trying to do the stuff because it would be hideously embarrassing (for them and for you the maker) if they didn’t at least go through the motions?

A UK-SPECIFIC TIP: Look at people’s faces while they are playing. Are they fixed in a smile while the eyes betray a desperate desire for the earth to open up? If people’s faces look ANYTHING like that, you need to make some changes.

Set up something as important and then undermine it

If the ‘driver’ for your experience is resource scarcity, don’t leave a bunch of whatever the resources are lying in a corner - unless of course someone starting a black market is an interesting dramaturgical outcome. If players think a certain thing will happen to something they make during the game, don’t let them see you put it in the bin - even afterwards. If there’s one crack in your game world, others will start to appear. On some level, players will commit less to your world - because it will seem like you have committed less. It’s sloppy. Don’t do it.

Cause your audience to feel physically uncomfortable

If they’re physically uncomfortable they will be less emotionally and imaginatively available. Might they get thirsty? Provide drinks. Do they know how long they’ll be in the room (and therefore before they can visit the toilet)? Tell them. Is it too hot? Sort it out. Treat people with the same care and hospitality as if they were visiting your house.

Are they meant to have read it? Do they need to have read it? What do you anticipate they’re going to do with it? Some people will try to read it, others will freak out that they haven’t read it, and others will leave it somewhere and you’ll have to clear it up. If you want to give them a programme, do it as they leave. If you need them to have done something before they arrive, find a better way to achieve this.

New environments can be stressful. Think about how you can make people comfortable. Are they breathing? It might sound stupid but people -often unconsciously- hold their breath to inhibit emotion. This isn’t useful. After people laugh, they do what is called a reflex breath - when you laugh, you expel all the air from your lungs so your body sends a message to get some more air. One of the best ways to get people to breath is to make them laugh. If you can do this in the first 3 minutes of the interaction, they might start to relax.

In the real world, it’s not usual (at least in the south of England) to strike up a conversation with a stranger, or even make decent eye contact. Are you expecting people to do this during your audience-centric experience? It’s not enough to make a cursory suggestion that people should make eye contact with others in the group. You have to do more than this in how you look after audiences. It is better that you do a slightly cringey ‘getting to know you’ thing at the start than watch the whole experience die because no one wants to breach social norms; no one will remember the awkward moment at the start, they will remember the interactions they had as part of the show.

Think about who you’re excluding

Every choice you make has implications for who can get involved. This is things like wheelchair access and captioning but also other things you might not consider. People read at different speeds. Some people find it hard to be in an environment where there is lots of noise and busy-ness. Some people find it challenging to sit for long periods of time. Give some thought to the people who won’t access your piece and whether you’re ok with this.

Do they need to know everything now? Everything? Really? So why are you trying to tell them? What do they need in order to start playing the game? This is not your opportunity to show all the research you did or justify your decisions, this bit is not for you, it is for the audience. This kind of work is called audience-centric for a reason. What do they need? If you are going to use lights/ sound as a cue for the audience to do something, demonstrate that now.  Also BAD NEWS - if your experience takes forever to explain to the people you think will be there, maybe it’s not the right format. Can you find something more intuitive?

What are you asking players to risk? And is the reward proportionate? Different contexts will allow you to ask players to risk more - for e.g. participating in public space is a tougher ask than in a private delineated space. And different makers have different appetites for jeopardy. But whatever you’re asking players to do, make sure that is reflected in the degree of reward/ transformation that it unlocks.

How to communicate with audiences in different ways - here are some practical exercises to start thinking about alternative sensory channels. 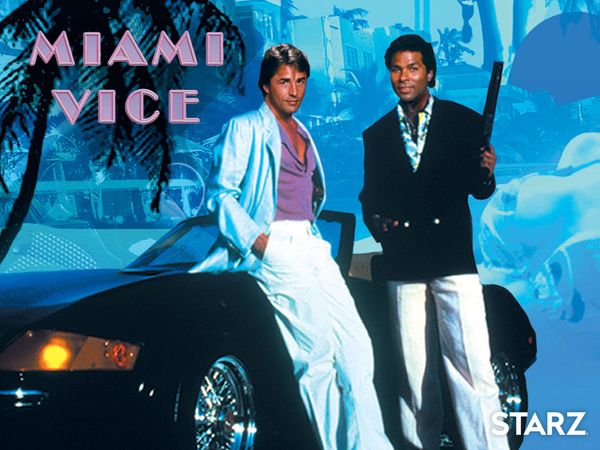 For anyone who’s devising theatre, here’s some principles to make your life easier and your work better.