During lockdown I listened to a lot of podcasts. I had a bit more time on my hands, and deep-cleaning the house became a satisfying, manageable, distract-from-the-fear task that needed a good soundtrack. For that, I blasted through numerous episodes of The History of Philosophy Without Any Gaps. Lockdown was also a time of reflection for me (as for lots of people) where I had time to contemplate why we as Fast Familiar do what we do. It was probably inevitable that these two activities came together in my head, and I ended up thinking about how part of our motivation was related to Aristotle’s concept of virtue (bear with me on this).

In one episode, host Peter Adamson explores Aristotle's ideas on how to live a good life. It's all part of a very intricate worldview that Aristotle spent decades constructing, but hopefully we can pull out just a few interrelated concepts and make some sense of them. For Aristotle, happiness is the ultimate goal, and we get there (Peter summarises) 'if we think about what human beings are for. What is our purpose, what are we designed to do? ... The Good Life will be the life in which that purpose is fulfilled to the greatest extent possible'.

Aristotle believed that every entity on earth – from humans to animals, plants, and the four elements – has been endowed by nature with a purpose, as well as a desire to achieve that purpose. Fulfilling the desire to carry out your purpose will lead to happiness. Aristotle used a few examples: 'the goal of a plant is to grow to maturity and reproduce' and 'the goal of a stone is to move towards the centre of the universe' (which is kind of beautiful). For humans, he argued that nature had instilled in them the purpose of virtue, so being virtuous will make us happy.

And how to be virtuous? Peter explains that rather than making a rule book, Aristotle suggested that in every situation 'virtue lies at the mean between two extremes... virtue is when you choose and enjoy what is not too much, not too little, but just right’. As Peter points out, this idea really contrasts with prevalent Judeo-Christian ideas of virtue, which I definitely absorbed from reading too many Victorian novels as a child. In that line of thought, virtue is primarily about not doing things ('Thou shalt not…') or about sacrificing yourself in some way. The more chastity, humility, and abstinence, the better. Or as the Victorian philosopher Edmund Burke wrote, people need a 'disposition to put moral chains upon their own appetites'.

To describe this life of virtue and happiness, the ancient Greeks used the word eudaimonia. It means a sort of flourishing, but there isn't a satisfying direct translation in English, so I went to YouTube for more information. In a Crash Course video, Hank Green says: 'A life of eudaimonia is a life of striving. It's a life of pushing yourself to your limits, and finding success. A eudaimonistic life will be full of the happiness that comes from achieving something really difficult, rather than just having it handed to you. Choosing to live a eudaimonistic life means you're never done improving, you're never at a point where you can just coast... Choosing to live a life this way means you'll also face disappointments and failures… This is morality for Aristotle'.

It is possible to see Aristotle’s ancient version of virtue as a bit unsavoury and perhaps related to a kind of individualism that is at the root of many of the problems with today’s world. And I’m sure his arguments have often been conscripted into that narrative. But is what Aristotle is saying really individualist? Or is it more that by everyone becoming the best they can be and doing what they do very well, society at large can benefit? That is certainly what Yale professor Tamar Gendler argues in this podcast which fortuitously just came out as I was writing this. She says that 'for Aristotle, a healthy, thriving, virtuous individual is a person who takes pleasure in others also having lives that are filled with meaning, who takes pleasure in being in a situation where those around them are also doing well'. I also think there's something more positive and joyful in the idea of doing things, rather than not doing things. In fact, Aristotle thought it was perfectly acceptable to take pleasure in exercising virtue.

Lots of what we do at Fast Familiar is about benefiting others – as it should be. And that is very much the story we tell the world (and funders). However we do often have another secret motive for doing what we do. We really enjoy stretching ourselves to the limit – setting ourselves tasks that seem almost impossible and then figuring out how to do them. When I say stretching ourselves, I don’t mean working every hour in the day but rather doing really difficult things. The psychologist Mihaly Csikszentmihalyi found that working on challenging tasks is really absorbing and satisfying – something that video game designers also know well. I don’t think we're the only artists motivated by things like this; I've had conversations with others who admit that challenging themselves is one of the main reasons why they do what they do. And it is usually a whispered confession – too similar to capitalist virtues of the struggle and the grind. I used to be ashamed of feeling this way, but I think Aristotle would want me to be proud.  Maybe he’d even be proud of me.

Living a life of flourishing requires time, energy, networks, opportunities and material resources that are only made accessible to certain people in our society. The same was true in Aristotle's time – his vision of a happy, virtuous life sat on top of the labour of women and enslaved people who weren't counted among the humans who should flourish (a situation that he endorsed). It seems really obvious to me that one of our main aims in structuring a society should be to create a world in which as many people as possible can flourish, rather than merely a privileged few. 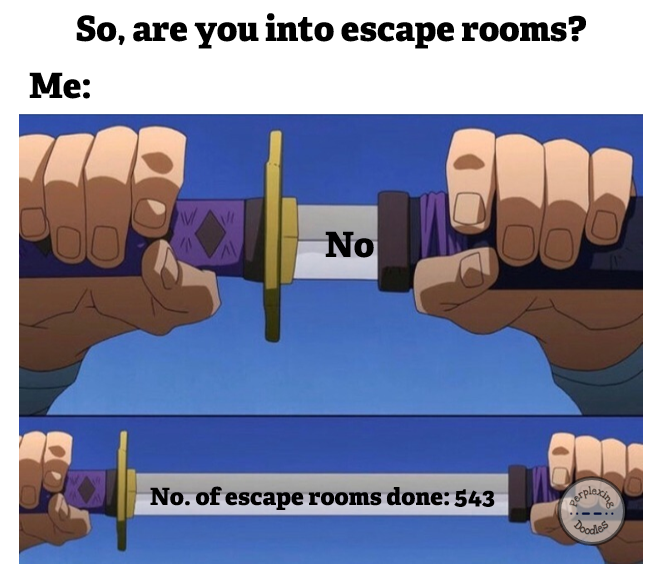 This year we've ended up spending countless hours locked into online puzzle games – and made our own. But what's so good about them? And what's... not? 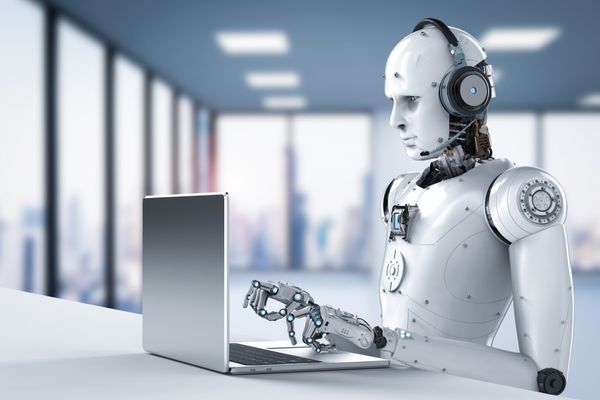