The first is that, surprisingly for The Guardian, Dylan’s great political songs are mostly very low down the list. Blowin’ In the Wind and The Times They Are A’Changin’, arguably two of the three defining political anthems of a highly political decade of seismic change (along with Sam Cooke’s A Change is Gonna Come)  are at 44 and 39, respectively. This might reflect list writer Alexis Petrides’ personal taste or have something to do with the zeitgeist of the early stages of lockdown (when the article was published), which seemed to me to be a brief period when many people became apolitical in the face of the collective threat of COVID-19.

The second is that the list prioritises angry songs. Dylan does angry really well and very eloquently and arguably broke a trend for the saccharine and sentimental in popular music by doing so. There is something refreshing in the way that he writes unsentimentally and honestly about ugly emotions.

But the songs of his that I really love are more emotionally complex, layered and ambiguous. They mix longing, desire, loss, wry reflections and poignant understatements. If you’ve experienced one of our shows, I guess you probably won’t be surprised that I like complexity and ambiguity. There is some great art that has a powerful simplicity to it and leaves you utterly certain about what it means. I can really enjoy work like that, but my favourite work tends more towards complexity.

When my friend Tom sent me the list, he did so with the caveat that these things are ridiculous, but they help you clarify what you think. He was absolutely right - the process of thinking about one artist’s work also led me to reflect on my taste more widely – in the art that I like, but also the art that I make.

What Dylan does brilliantly is to mix complexity and accessibility. This idea is described by Sean Wilentz in his book Bob Dylan in America. In chapter 1, in discussing Dylan’s predecessors, Wilentz doesn’t start with Woody Guthrie as most commentators do, but with composer Aaron Copland and his work in the 1930s. Like Dylan, Copland was Jewish and left-wing. In the 1930s, arguments were raging among left wing classical composers in the U.S. These arguments focused around whether you should make complex and sophisticated art and trust that, with education and aspiration, people outside the elites would get into it. Or should you just reproduce what people already like?

Copland found a third way through this dilemma, by creating music that drew on popular tunes and styles as an accessible, familiar “hook” that drew people into the work and then took them on a journey from there into much more complex musical worlds. He does this in works such as Appalachian Spring and Rodeo V: Hoe Down. In this comparison with Copland, Wilentz identifies Dylan’s ability to combine the accessible and the complex and links that with his politics. I remember when I first read this chapter thinking how accurately Wilentz had put his finger on what I love so much about Dylan’s music - and what I want to do in the art that we make. It is even part of the thinking behind our new name, Fast Familiar.

This idea of the accessible ‘hook’ is an important part of the invitation into the work. Alluding to something recognisable, if that allusion is honest, can be a powerful way of inviting people to experience your work. Everyone has a sense of what a jury trial or a dinner party is. This can help people orientate during the early stages of an experience. Once they are comfortable and gripped, they are often ok with the experience becoming more complex than the thing that they initially thought it was, especially if it does so in ways that are interesting and fun and don’t leave them feeling tricked in any way.

The great irony of me writing a blog about how Bob Dylan inspires my approach to making art is that Bob himself would never do something like this. He is famously incredibly reluctant to talk about anything in interviews, an approach that seems inspired partly by having some horrible experiences with the media (especially when he first went electric) but also partly because of a philosophy that the songs should speak for themselves.

To give you a sense of this, check out one of his more chatty interviews (spoiler alert: he really isn’t very chatty). This is a key respect in which we differ (as well as him being a world-renowned musician and me being… well, not that). Though we try to design our artworks so that you don’t need any previous knowledge before you experience them, I do find it useful to share some of our thinking about how we make our work and why, not least because in attempting to articulate these things, I clarify my own understanding of them. I guess this is part of why I enjoy teaching and running workshops so much and also part of why we decided to create this workroom website.

If you started reading this because you’re a Bob Dylan fan and were disappointed when I started talking about making art, here are some great playlists. You’re welcome. 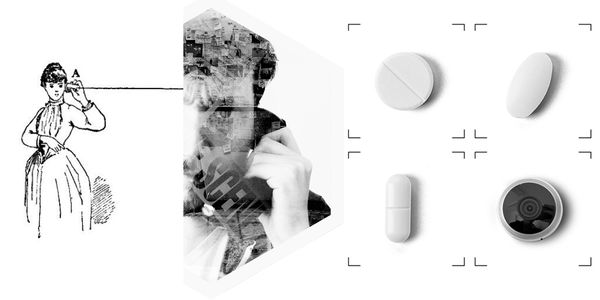 So theatres are shut - I don’t know if you’d noticed. Some people are making for a new architecture - the internet. But do we have the language to talk about these new forms? 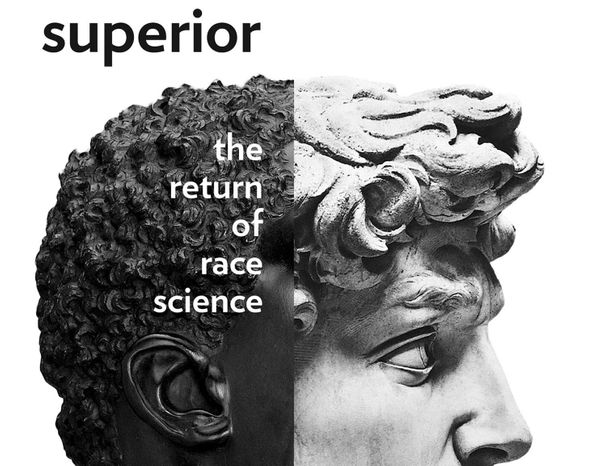 Last week, I gave myself a reading week. One of the books I read was Superior: The Return of Race Science by Angela Saini. Please read it, it’s really very brilliant.