I gave up science as soon as I could. It seemed just so closed. There were right answers and there were wrong answers. To do well, you just had to commit a lot of information to your brain and regurgitate it at the right moment. Which was fine, but really dull. English, on the other hand, was driven by ‘what if…’; in History you were rewarded for making smart arguments; and in Art you could literally create the inside of your head in a mixture of sand, castor oil and food dye (my school ran out of oil paint). I genuinely could couldn’t understand why anyone would want to keep doing science beyond the mandatory GCSE.

(There was probably some gender expectation stuff going on too, plus the fact that the science block was dark and smelly and also inhabited by a couple of seriously creepy male teachers, one of whom would inexplicably deliver assemblies wearing a wetsuit and casually stay in it to teach, gaining obvious pleasure from the embarrassment it caused female students to stand with his be-neoprened crotch near them. We all thought this was a normal thing to happen although now looking back, I can see it wasn’t. Ah the 90s.)

I have been thinking about the whole art/ science thing partly because of Dan’s ‘collaborating with scientists’ piece. I released that:

Last week, I gave myself a reading week. One of the books I read was Superior: The Return of Race Science by Angela Saini. Please read it, it’s really very brilliant. Anyway, it really made me confront the beliefs I have about science - and made me realise -for better or for worse- that it’s just as much about stories as any of ‘my stuff’.

In Superior, Angela Saini explores how science enabled -and continues to enable- racism. If, as Ta-Nehisi Coates says in Between the World and Me, ‘race is the child of racism not the father’, then science has been the midwife, bringing this idea of race to general acceptance. We have the Enlightenment to thank in part:

The Enlightenment reinforced the idea of human unity, of an essential biological quality that elevated humans above all other creatures. We live with that concept to this day, seeing it as positive and inclusive, a fact to be celebrated. There was a caveat, however. As Porr [a German-born archaeologist who works at the University of Western Australia] cautions, this modern universal way of framing human origins was constructed at a time when the world was a very different place, with far less understanding of other cultures. When European thinkers set the standard for what they considered a modern human, many built it around their own experiences and what they happened to value at that time…

Then, as Robin DiAngelo explains in White Fragility (also on the reading list and highly recommended), there emerge some pretty significant economic interests in positioning these divided groups in relative value to each other, and justifying why one group should be dominated by the other. Exploitation comes first, in the form of hideous enslavement and colonisation, but then the enslavers and colonisers need then an ideology that justifies this as the natural order of things. Hello Race science. If one group of people is inherently different and ‘inferior’ to another group, then the ‘superior’ group can make a strong case for controlling their inferiors.

Angela Saini demolishes the idea that race is a biological reality, over and over. The idea of ‘race’ has no genetic basis but has been perpetuated over generations by people in whose interests it is for that to be considered ‘true’. (I feel like we need to say this a bit louder for the people at the back, in light of some of the wild and completely incorrect takes on why so many BAME folk are dying of COVID-19.)

Anyway, as I read Superior, I am horrified by the dehumanising practices that white men have exercised to ‘demonstrate’ racial superiority. And that it continues now - and continues to be funded. And that those white men who tortured and killed to maintain their ‘right to exploit’ still have fancy buildings and funds named after them.

And underneath all this, I find myself naively shocked that the people who did this were/ are scientists, because scientists are about objective truth… aren’t they? Interviewed in Superior, curator of the University College London Medical and Science Collections, Subhadra Das (check out her brilliant episode on The Wonder House podcast) says

Scientists are socialised human beings who live within society, and their ideas are social constructions.

Which of course is true. People who live within a racist society will ask questions and collect and interpret data in a way that supports their racist world view. And people who live in a less overtly racist society than the early 19th century, will still have their own unconscious biases - some of which will be related to race.

Angela Saini also interviews Deborah Bolnick, an anthropological geneticist based at the University of Connecticut, about how archaeological finds are ‘read’, with the UK’s Cheddar Man and the US’s Kennewick Man being initially ‘reconstructed’ as white men - before several years later being re-reconstructed as black (in a not dissimilar process to the way that Vikings buried with weapons were initially assumed to be men):

'Underlying assumptions and ideas definitely get embedded in ways that we don’t even think about consciously, which can play out in the science,' Bolnick adds. ‘We interpret data. We bring our perspectives, our framings to the data. You can use the same data to say many different things. I think modern genomic data provides the perfect example of that, because you can have different people who are all very smart and understand the data, who look at the same datasets and describe them in polar opposite directions.’ It’s impossible to escape our beliefs, our upbringing, our environment, even the pressure of wanting to be correct, when it comes to interpreting the facts. Our stories get in the way.

In watching how audiences play our artwork The Justice Syndicate, we are often struck by how the Consistency Effect causes people to discount or at least turn down the volume on evidence which doesn’t support the verdict that they want the group to reach. Players will even stress the importance of one character’s sexual history but suggest that to bring up the other character’s is an irrelevant smear campaign. I’m well aware of people’s, including my own, ability to ignore information that doesn’t make the argument we want - and how uncomfortable it makes us when we can’t. How uncomfortable I feel that in the face of all this evidence that scientists too, are doing the exact same process. That they’re not on the impossible pedestals I want them to be on (and no, before anyone gets stressed, I am not saying that all scientists are intentionally racist or biased.) But maybe we’re not that different: we’re all just telling stories. So what should guide the stories we tell?

In her book, Angela Saini interviews a handful scientists who are horrified at the way their research has been used to prop up the narratives of the racist alt-right; that their innocent pursuit of knowledge about genetics has been used not for good but for ill. But perhaps innocent isn’t the right word. Perhaps 'unsuited to how the modern world operates'...

We (at Fast Familiar) make a lot of art work that uses data. When the Cambridge Analytica scandal broke, we -and I think a lot of other people- starting asking ourselves on each project: how could what we’re making be used for evil? (And sure, evil is a subjective thing so for us I’ll define it as - to get data about people that they didn’t know they were giving away, to mislead them, to curtail their rights and privacy, to increase inequality, to target groups that neo-liberal white supremacist, homophobic, misogynistic, able-ist society considers undesirable). We’re preparing to release one project to a wider audience than we’ve ever had before so I guess we’ve asked this question with even more rigour - resulting in two weeks’ work for Joe making sure that the platform that the artwork runs on can’t be used for abuse or grooming.

Perhaps with everything everyone is doing in every field, we need to be risk-assessing whether what we’re doing could be used for evil, and if so…. *whispers* don’t do it? I don’t know what that looks like - and in a big self-contradictory loop, what I’ve just written could probably be used to justify censorship, which is not something I believe in.

What I do know though - thanks to Angela Saini, Robin DiAngelo and various other folk- is that part of the process we’re trying to undertake to figure out what a decolonising artistic practice will include asking ourselves the following questions:

It’s a work in…. not ‘progress’. Because that sure as hell is an Enlightenment hand-me-down. A work-in-tbc. 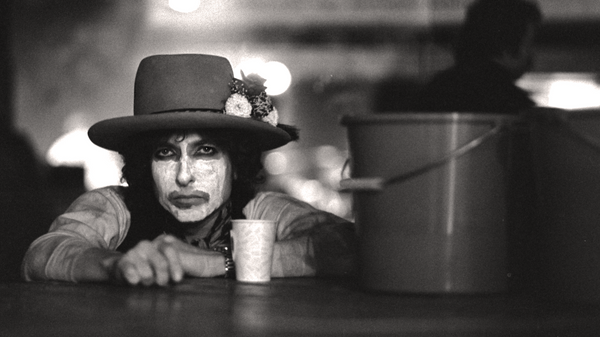 A couple of weeks ago my friend Tom sent me a Guardian article which attempts to list and rank Bob Dylan’s 50 Best songs. Many things about the list annoyed me. 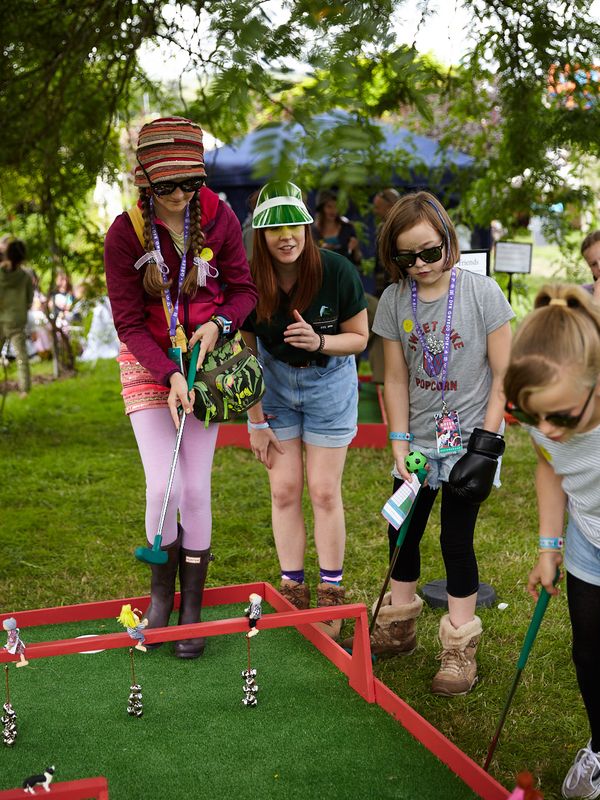 I was recently asked about what my experiences have taught me about partnerships between artists and scientists. I found it a really interesting question to reflect on because we have made quite a lot of work in collaboration with scientists.